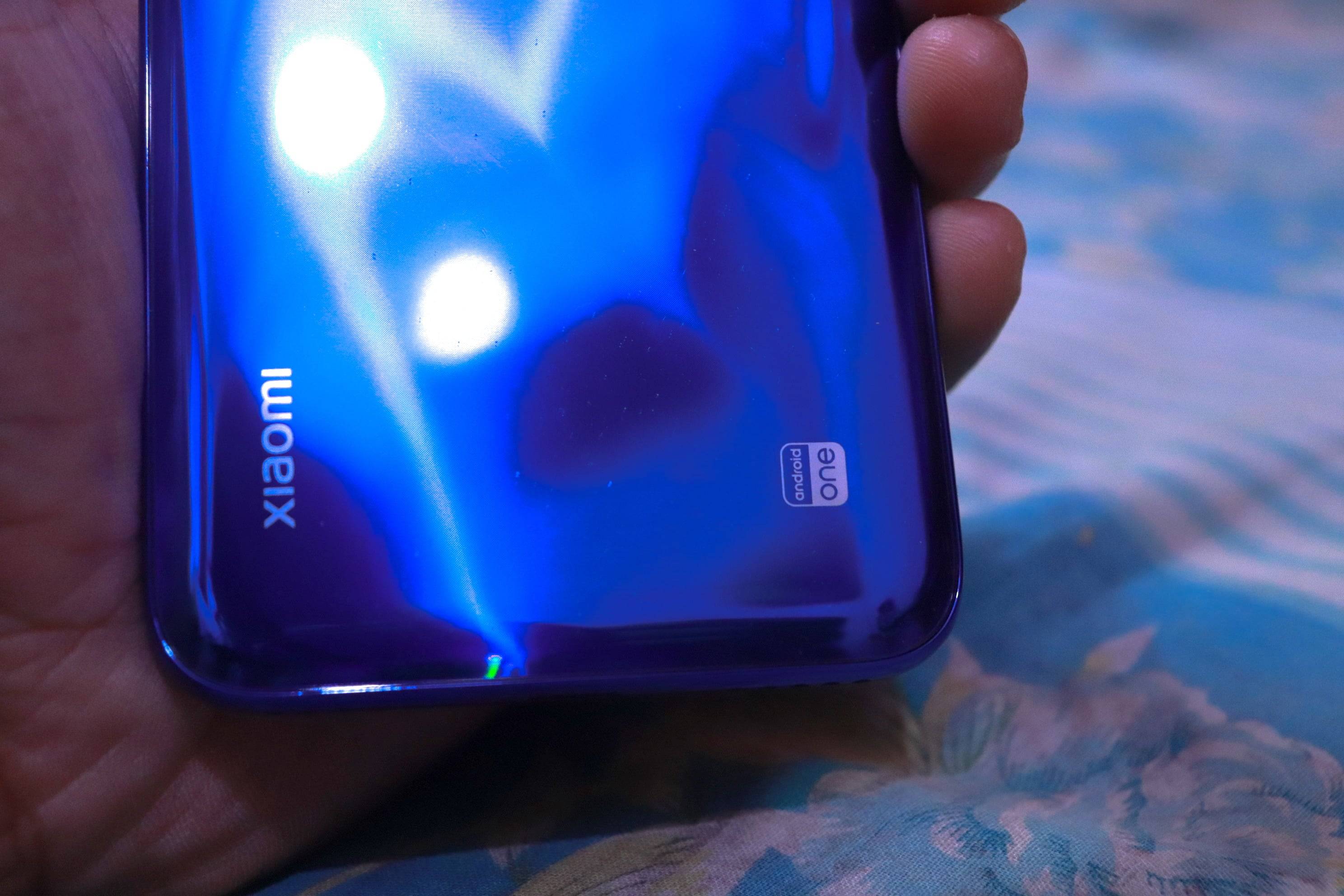 Why Stock Android is Not So Popular – Good or Bad

Have you ever wonder why most of the Android devices are not using Stock Android. Why most of the smartphone brands use their own customized UI for Android? There are few Android devices that offer Stock Android like Google Pixel, Nokia, Motorola, and Mi A-Series. But top-selling smartphone companies like Xiaomi, Oppo, and Vivo, they are providing their own custom UI. And in the present situation, these brands are dominating the smartphone market. So, most of the smartphone users are using MIUI, ColorOS or Funtouch OS. Vivo’s Funtouch OS is totally inspired by Apple’s iOS but still, people love Funtouch OS because it is similar to iOS. So if you can’t afford Apple iPhone then you can buy Vivo devices. Hahaha, Jokes apart, get back to the point. So why actually Stock Android is not so famous?

If you want to know more about Stock Android and Custom UI then watch the video (HINDI):

1. Users addicted to the UI:

A person purchases a Xiaomi smartphone that has MIUI on the top of Android. That person is going to addicted to the MIUI. So, next time when that person is going to upgrade his mobile, definitely he will think to purchase a Xiaomi device with MIUI. Because that person is familiar with the UI. The person knows where are the settings, what are the settings options, where a particular feature is and many things. So, if he buys an Oppo device then it will take a little bit of time to get familiar with Oppo’s custom UI (ColorOS). And there are a lot of people who don’t want to spend hours to learn how to operate the new UI. So definitely, he will think of MIUI when he is going to upgrade his Android device. Companies like Xiaomi, Oppo, Vivo are so popular because of their aggressive price and features. This point is related to the previous point. Consider the previous scenario. If a person purchases an Oppo device then he will definitely go for an Oppo device next time. The reason is the User Interface (UI). This is not the only reason to attract customers. But this is one of the important reasons. This is why companies are providing their own Customized unique UI. 3. Companies want their own customizations:

If companies use Stock Android instead of their own Custom UIs then they can’t add their customizations. I’m talking about Xiaomi. Yes, they earn a little bit from advertisements that are present on their MIUI. So, when they provide Stock Android instead of MIUI, the earning from advertisements is going to be hurt. This point is not applicable to all companies. Yes, some people don’t like Stock Android because it is too boring for them. There are a lot of people who want customizations like themes and all. That is why there are a lot of MIUI fans, One UI fans, Oxygen OS fans, ColorOS fans, and even Funtouch OS fans. According to me, Custom UI like Oxygen OS is really a good Custom UI. Because it looks like the Stock Android but it has some customizations that really people need. That is why a lot of people prefer Oxygen OS instead of Stock Android. In terms of updates, you know how good OnePlus is. My favorite custom UI is Oxygen OS. What is yours? Let us in the comments below and suggest contents like this.

If you know Hindi:

For all your advertising needs, feel free to get in touch with us at [email protected]