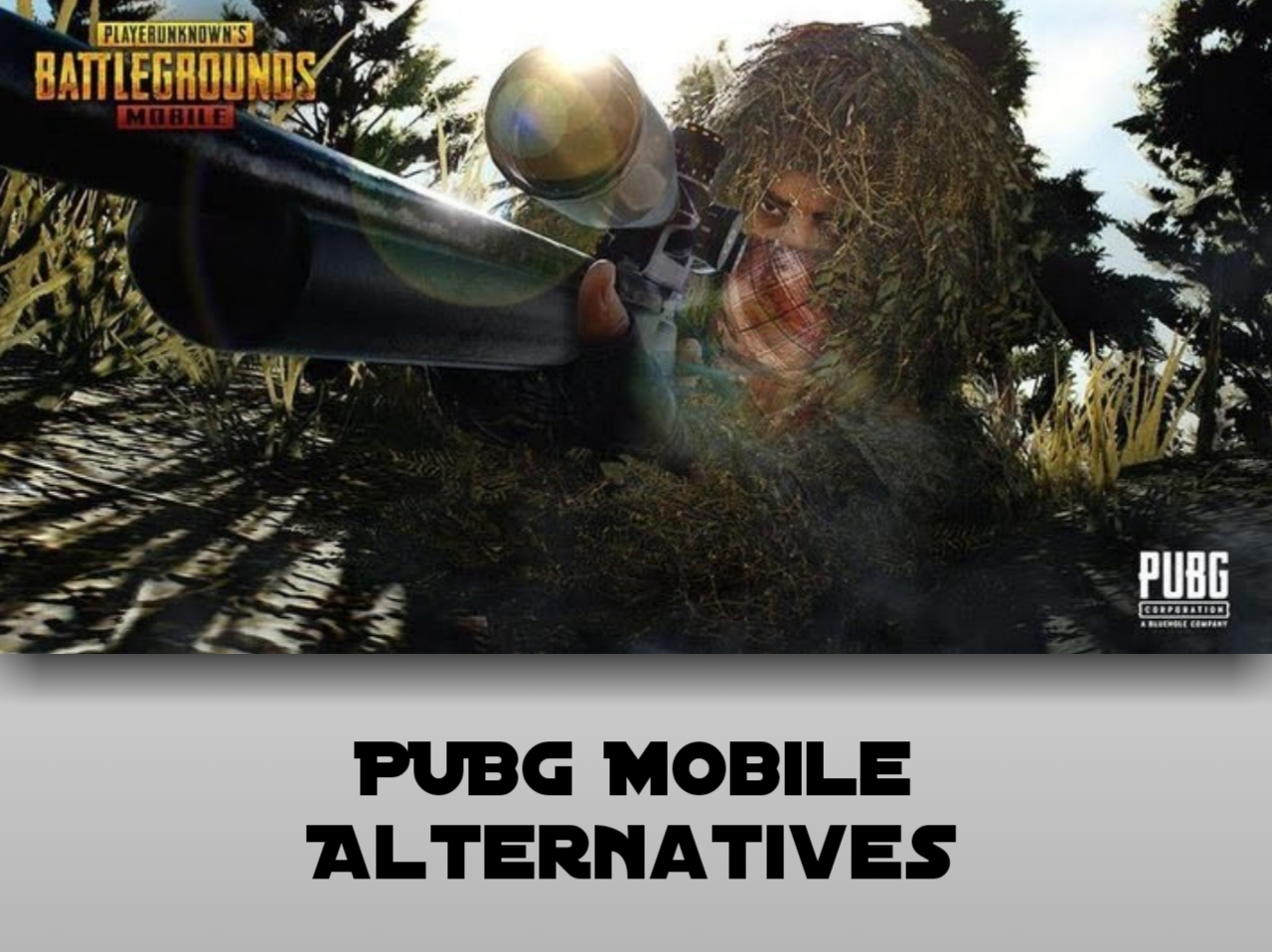 In 2018 we have seen the evolution in smartphone gaming. We always wanted a game in our phone that’s as much as realistic like PC and console games. On February 2018 Tencent Games had released Players Unknown Battle Ground in short, PUBG for Android and IOS devices. Since then it has been the most popular mobile game, especially among the youths. It already has 100M+ downloads in Google play store and also became the best smartphone game of the year. There are several other clone games that are almost similar like PUBG Mobile, available in the Google play store and Apple AppStore. If you are a huge fan of this kind of last man standing battle royale games then we will tell you about some similar cool PUBG like games that you might want to try. This is the best PUBG Alternative. Epic Games has recently released Fortnite for the Android and IOS devices also. Fortnite has gained a lot of popularity on PC and console gaming platforms since the end of last year. Now you have the opportunity to play it on your smartphone as well. You’ll be dropped to an unknown island with 99 other players and all you have to do is to survive till the end. The company has released this game in Apple AppStore however if you’re an Android user, you’ll have to go to their website and download it manually as the company hasn’t released Fortnite in Google Play store. It is another Battle royale survival game that has an 8×8 KM massive HD map. Solo and team mode are available in a 120 players survivor’s battle. Here your objective is same, collect firearms and accessories, Kill the enemy to survive till the end. It’s a game by NetEasy Games having 10M+ downloads in Google play store and played by 230 million players worldwide according to the company. It has pretty graphics with smooth controls which we really liked about this game. So you can consider this game as PUBG Alternative. Knives Out was first released in China by NetEasy Games and since it gained popularity, the developers have released it worldwide on IOS and Android platforms too. 100 players are scattered throughout a massive battlefield and there will be only 1 survivor. You also can team up with your friends and play in duo, squad or firestream mode. It has 10M+ downloads in Google play store. We really liked this game’s graphics and cool geographical areas. The controls are almost the same as PUBG, that’s a big plus point if you’ve come here after playing PUBG. It’s another survival game by NetEasy Games which has 5M+ downloads in Google play store. 100 players are dropped to a remote island and the objective is to collect loots from buildings and kill your enemy to be the last man standing. It has an extra large map, sophistical geography diverse buildings and 20 minutes of the duration time of each match. You can play in solo, duo or squad mode in this game. If you’re looking for a game like PUBG Mobile under lesser memory requirements, then Garena Free Fire could be one of the best options for you. It has 100M+ downloads which are same as PUBG Mobile on Google play store. It Features, 50 person battle royale with a duration of 10 minutes. It has the solo, duo & squad mode available and you can communicate with your partners via voice chat as well. In terms of graphics, it contains really smooth and realistic graphics but you may find it kind of slowish as compared to PUBG Mobile. Otherwise, it’s a decent game to play. This game features 121 players fight in a fatal survival game at the same time. Various special Asian architectures locate in the battleground map. You can even fly the helicopter along with many other vehicles. You can also team up with your friends to enjoy this game. With the 10M+ downloads on Google play store it certainty gained popularity among Mobile gamers. Survival Squad is one of those PUBG Mobile clones with nice graphics quality. Your job remains the same as you can team up with your buddies, get loot from buildings and air drops and finally be the last one to win the game. Keep in mind that the safe zone is always closing down to get players inside and have them fighting. Having 1M+ downloads in Google play store it’s a pretty good PUBG Mobile clone that you might want to try. Thrive Island is an open world, a battle royale survival game where your objective is to survive and thrive in this hostile environment. Hunt, explore and craft to survive! Use your building, crafting, exploration, battling and survival skills & strategy to stay alive at all cost. Communicate and chat with other players and make friends or enemies. With 1M+ downloads in Google play store, it definitely has something that you should try. Well lastly, Do you like military blocky pixel games? Then you may like this game as it has cartoonish type graphics under lesser memory requirements.
Try to survive on crazy pixel battle arena after the apocalypse in the block city! Jump out of the survival helicopter on the dead island, find the best loot, kill the enemies. BUT be afraid of the shrinking zone. It has More than 30 types of weapons available inside the huge HD map. You can also communicate with other players. With 10M+ downloads, it is one of the popular survival games among the people around the world.

So here we’ve discussed the top 10 PUBG Alternative games for Android and iOS that you may install and enjoy playing. As we mentioned, 2018 has really been a year of battle royale survival games like these, PUBG being the most popular and biggest name among them all. However, we found some unique features inside some of these PUBG clone games that we really liked. If you’re bored playing PUBG Mobile, why not try something new from this list of PUBG Alternative? Let’s go ahead and let us know in the comment section how was your experience playing those PUBG alternatives. 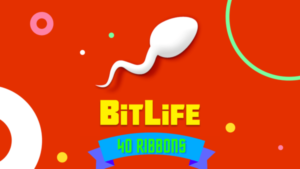 BitLife Ribbons List Guide: How to Get All of 40 Ribbons 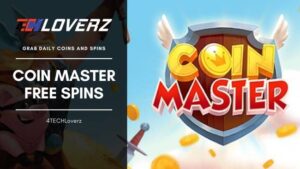 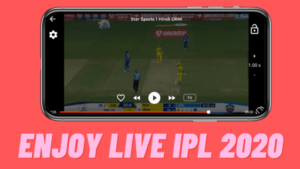 For all your advertising needs, feel free to get in touch with us at contact4techloverz@gmail.com