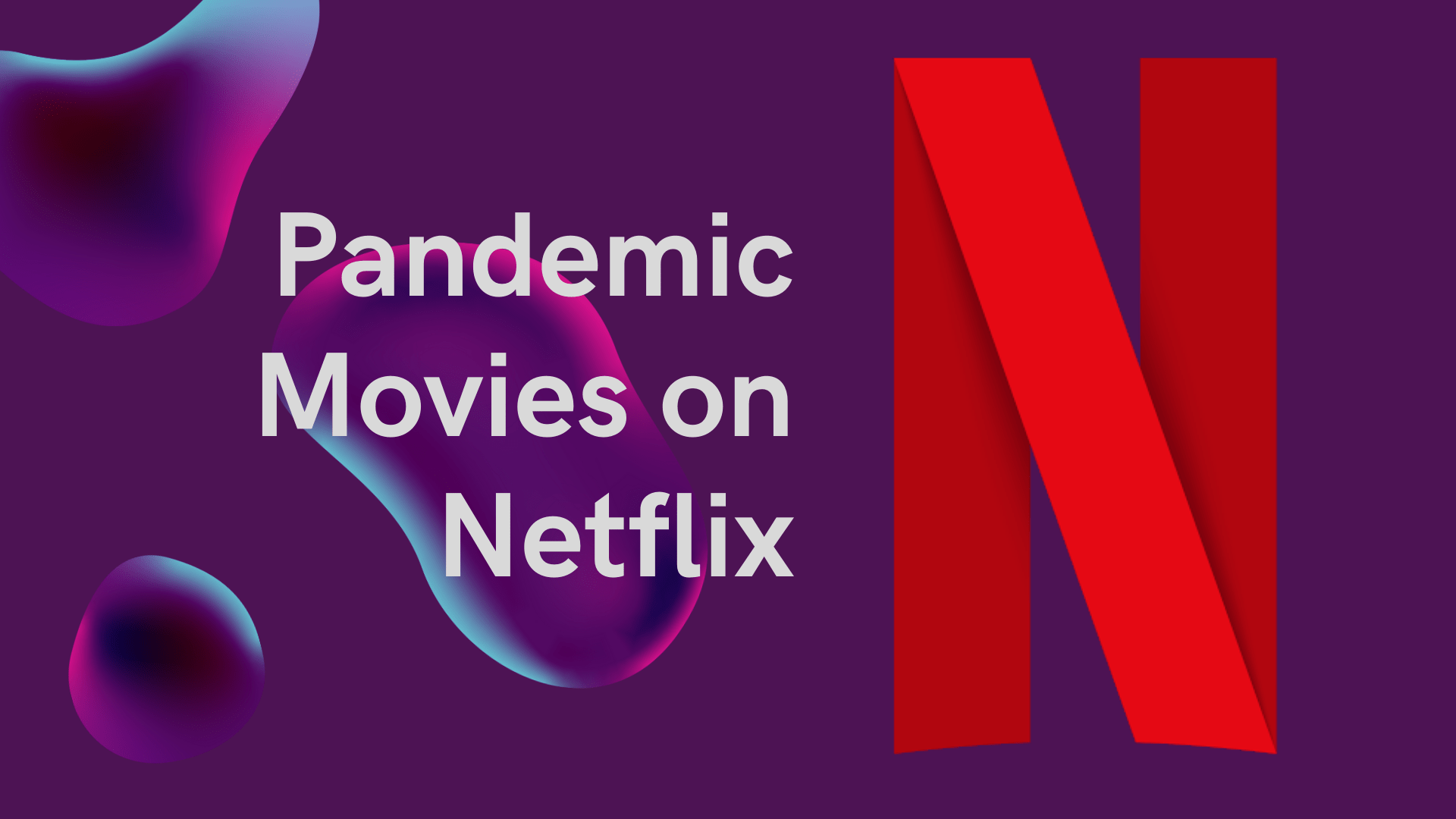 Best Pandemic Movies on Netflix You Should Try

Here is the list of best Pandemic Movies on Netflix that you should try during this LockDown. You will feel these movies because they are pretty similar to the current situation of the world. All of you are now self-quarantined and getting bored because you have nothing to do. If this is your situation then you are in the right place. Just check out these movies on Netflix and share your experience with us.

1. Pandemic: How to Prevent an Outbreak

This is the Netflix Movie you are able to link to because of the current situation. A show that will teach you how to plan for the pandemic that is to come. The film starts with an idea that the world is moving forward towards a deadly virus. There are several parallels between this Pandemic Netflix Movie and the real health-care workers’ situation. Why they die while dealing with infected patients. Why underdeveloped nations and developing countries are struggling because of their inadequate health care systems. This film will teach you a lot and will give you a real feel.

The Ron Howard-directed ‘Inferno’ is based on the same-named book by Dan Brown. The movie unfurls the story of a man-made plague, overpopulation, and amnesia. Tom Hanks and Felicity Jones performed well in this movie. Robert Langdon and Sienna Brookes played by Hanks and Jones respectively are attempting to control this disease caused by the insane scientist Dr. Bertrand Zobrist, who is hell-bent on fixing the issue of the world population (like Thanos). Our favorite actor Irrfan Khan has a little role too, which is definitely a scene-stealer. So, that’s it for the movie now. To know more just go and watch it.

It is based on a true story, directed by Steve Gukas. 93 Years brought us closer to the 2014 Ebola Outbreak. Although the plot revolves around how it arrives with a Liberian American ambassador coming into Nigeria and the valiant effort by health workers to stop it. If I were to put it in one word, I will say the film is brave and it reveals the altruistic spirit that in times of trouble everybody will invest in themselves. It is also seen as paying tribute to Stella Adadevoh, who is known to have played a crucial role in suppressing the Ebola outbreak in Nigeria.

It is a 2009 American Horror film, written and directed by Alex and David Pastor. It is also based on an infectious virus that has spread worldwide and killed most of the population. Brian, his girlfriend, his brother, and their friends are going to a beach where his brother spent his childhood vacations. their car breaks down in the road and they negotiate with a man who is stranded but without gas. then he is trying to go his daughter to the hospital. after that, they decided they travel together.

The Wolfgang Peterson-directed ‘Outbreak’ is based on Richard Preston’s notification book The Hot Zone. The film based on an Outbreak in California that turned the town entirely quarantine when it becomes zero for an Ebola-like virus in the United States. It is primarily set on the CDC and the United States Army Medical Research Institute of Infectious Diseases.

End of the list of Pandemic Movies on Netflix

So as you’ve got ample time in your pocket now. Remain in, and stop the widespread. It could be the perfect time to take a binge look at Netflix and come back from a happier spot. So, here was our list of pandemic movies that Netflix should make right now! If you have more of this kind of film, let us know in the comment section.

Read Also: How to Get WhatsApp Dark Mode on Android

For all your advertising needs, feel free to get in touch with us at [email protected]